The African continent is dominated by Christianity, Islam and traditional religions in local cultures.

Christianity was dominant throughout Roman (and later partly Byzantine) North Africa until the Arab conquest in the 6th century. The Coptic Church continues to live in Egypt and Ethiopia.

Mission from other countries was also organized. From the 1840s there was a Norwegian mission in South Africa, from the 1860s in Madagascar. In the 1900s, numerous “native” African churches have emerged, such as Kimbanguism, especially in southern Africa. 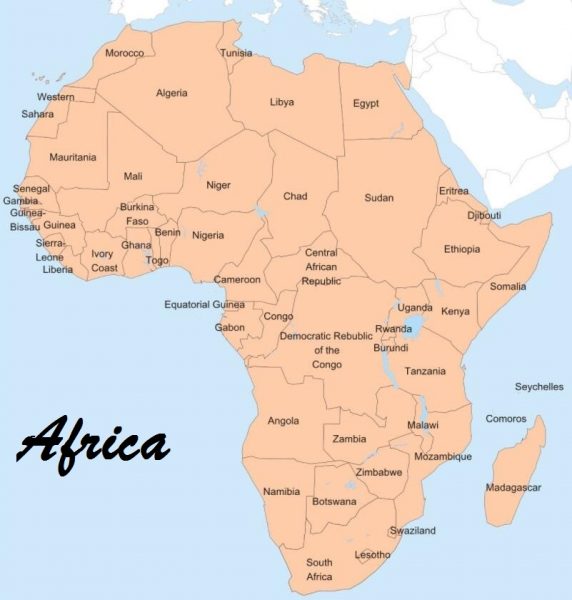 Islam (mainly Sunni) has been developing rapidly over the last 150 years. Alongside North Africa, Sudan and Somalia, Islam dominates a wide belt across the sub-Saharan continent as well as the coastal region of East Africa down to Mozambique.

The traditional ethnic religions are found partly in West Africa, partly in Central and East Africa, South Sudan and parts of Ethiopia, but also in areas in southern Africa. These religions are closely linked to traditional way of life (agriculture, cattle keeping, hunting) and are therefore under strong pressure, not only from Christian mission and Islamic propaganda, but also from social and ecological changes such as urbanization and desertification.

A fundamental common feature of traditional religions is the belief in a generally distant high god; a hierarchy of inferior gods and spirit beings, often associated with nature (forests, rivers); an active cult of the ancestors; and a widespread belief in witches and the use of magic and fetishes. 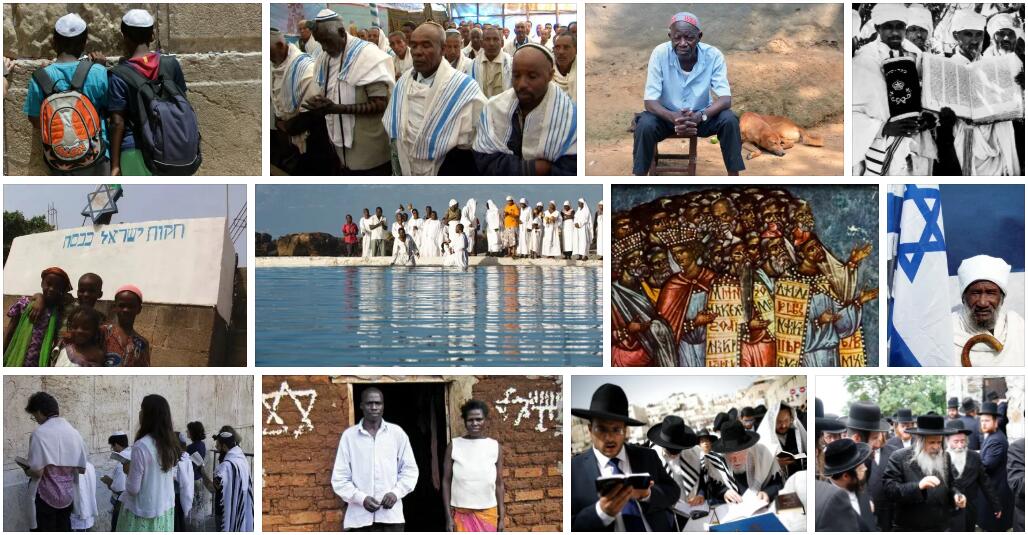 The formerly numerous Jewish population in North Africa has almost completely emigrated to Israel after 1948.

The Sahara and the driest Savannah areas are thinnest. Since most of the African countries, since the 1980s, there has been a large migration from rural to urban, which has led to significant social and economic problems, which is seen in all countries with economic growth.

The most important religions are Islam north of the equator except Ethiopia, which also has a large population professing to Coptic-Orthodox Christianity. Christianity is most prevalent in South and East Africa as well as in coastal areas. In many parts of Africa, a variety of traditional religions still exist, with common features as a creative god and the cultivation of ancestors and natural objects. Beliefs about witches, fetishes and magic, and the traditional religions, are also partly incorporated into local varieties of Islam and Christianity.

There are about 3000 languages ​​spoken on the continent. The African languages ​​are often divided into four language families: the Afro-Asian family, the Niger-Congo family, the Nilo-Sahara family and the Khoisan family. In Madagascar, Malagasy is spoken, which belongs to the Austronesian language family. In North Africa, Arabic is most prevalent, in West Africa Hausa and in East Africa Swahili. In Ethiopia, amhara is the biggest language. In sub-Saharan Africa, English, French or Portuguese are still official languages. In South Africa is still Afrikaans official language but the main language is isiZulu.

Africa has large mineral reserves, most notably gold and diamonds, as well as energy sources such as oil and natural gas. It is also abundant in antimony, phosphates, manganese, cobalt and copper.

Also of note is Algeria, rich in oil and natural gas, and a member of OPEC (Organization of Petroleum Exporting Countries).

However, the exploitation of mineral wealth is practiced by European or North American companies, which are attracted by the low price of labor, electricity and raw materials.

These companies extract and produce at reduced costs, allowing them high profit margins.