Only just over 15 percent of residents are monegas, 47 percent are French and 16 percent are Italian. The largest other groups are Greeks, Swiss and British.

According to Countryaah data, the majority of the population speak French, which is also an official language. Earlier, monegasque was spoken, a variety of Ligurian. 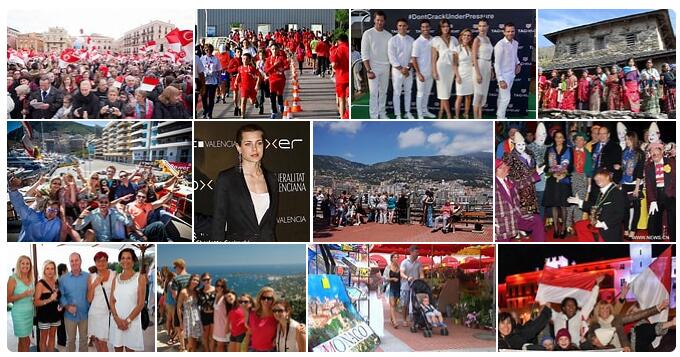 According to thesciencetutor, approximately 98% of the population (1999) belongs to the Roman Catholic Church.