Join a nine-day trip to China that takes you to the Great Wall of China, the Forbidden City, the Shaolin Temple, the Buddhist cave complexes at Longmen, and the famous Terracotta Army in Xi’an. We start in Beijing, China’s modern capital, and then continue by train to the ancient imperial city of Luoyang, where we visit the Shaolin Temple, the birthplace of Zen Buddhism and the home of many of the East Asian martial arts. We also visit Longmen, “Dragon’s Gate”, a cave complex with hundreds of thousands of Buddhist sculptures carved out of the soft sandstone along the Yi River. In Xi’an, which was the imperial capital during some of China’s foremost dynasties, such as Qin, Han, and Tang, we come face to face with Qin Shihuangdi’s terracotta army. The trip ends in Beijing. 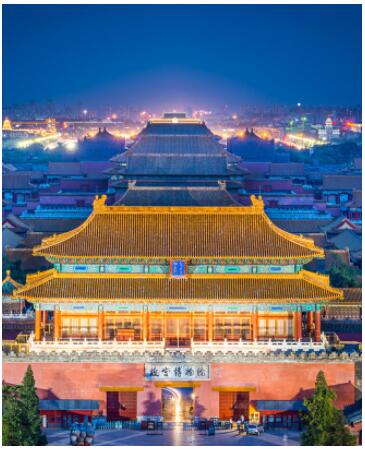 Day 1: Travel to China
Flight to Beijing. Meals are included on board the long-haul flight.

Day 2: Beijing The
city ​​of Beijing is located in the northernmost corner of the northern Chinese plain, surrounded by high mountains, intersected by passes that lead up to the Mongolian plains and deserts in the north. Beijing is the political and cultural heart of China and has served as the capital since the days of Kublai Khan. We begin with a visit to Tiananmen Square, before continuing to the hotel for rest. We gather in the evening for a welcome dinner. Overnight in Beijing. (Lunch and dinner)

Day 3: Beijing – Luoyang
After breakfast we board the new exciting and talked about ‘super train’ which started after Christmas 2012. This high-speed train connects several important cities in China, and we will travel from Beijing to Zhengzhou for almost three hours. The average speed is over 300 km / h! During the trip we can admire the varied Chinese landscape. From Zhengzhou we take a bus to the world famous Shaolin Temple at Luoyang. Luoyang was the imperial capital during the Northern Weid Dynasty and the Shaolin Temple became the birthplace of Zen Buddhism, and also the home of East Asian martial arts. Overnight in Luoyang. (Breakfast and lunch)

Day 4: Luoyang – Xi’an
We visit the Longmeng Caves. There are an estimated 100,000 Buddha images in various designs, carved from the sandstone. The caves are listed as a UNESCO World Heritage Site. In the afternoon we continue by train to the imperial city of Xi’an. Overnight in Xi’an. (Breakfast and lunch)

Day 5: Xi’an The
day begins with the Great Wild Goose Pagoda, built in the 6th century AD. We continue to a jade carving, after which the rest of the day is dedicated to the famous terracotta army. The day ends with a jiaozi banquet, consisting of delicious dumplings with a variety of fillings. In connection with this, we also see a song and dance performance dating from the Tang Dynasty. Overnight in Xi’an. (Breakfast, lunch and dinner)

Day 6: Xi’an – Beijing
We fly to Beijing in the morning. Afternoon time for own walks. Feel free to consult with a tour guide for tips on further shopping or sights. Overnight in Beijing. (Breakfast)

Day 7: Beijing
In the morning we go by bicycle hut through the hutongs. Lunch is served at the home of an ordinary family in a homely environment. We continue to the Forbidden City, the world’s largest palace complex. Then we visit a specialty store for silk goods. Overnight in Beijing. (Breakfast and lunch)

Day 8: Beijing
At a factory, we get to follow the production of cloisonné, a beautiful enamel craft. Along the Way of the Spirits, the emperors’ bodies were carried on their way to the final rest at the scenically located Ming Tombs. The journey continues up the mountains until we reach the Great Wall of China. In the evening we gather for a farewell dinner, where the Peking duck is an item on the menu. Overnight in Beijing. (Breakfast, lunch and dinner)

Day 9: Return from Beijing
Return to the destination. Meals are included on board the long-haul flight. (Breakfast) 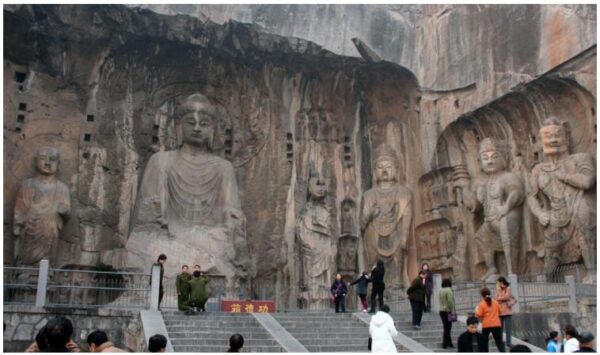